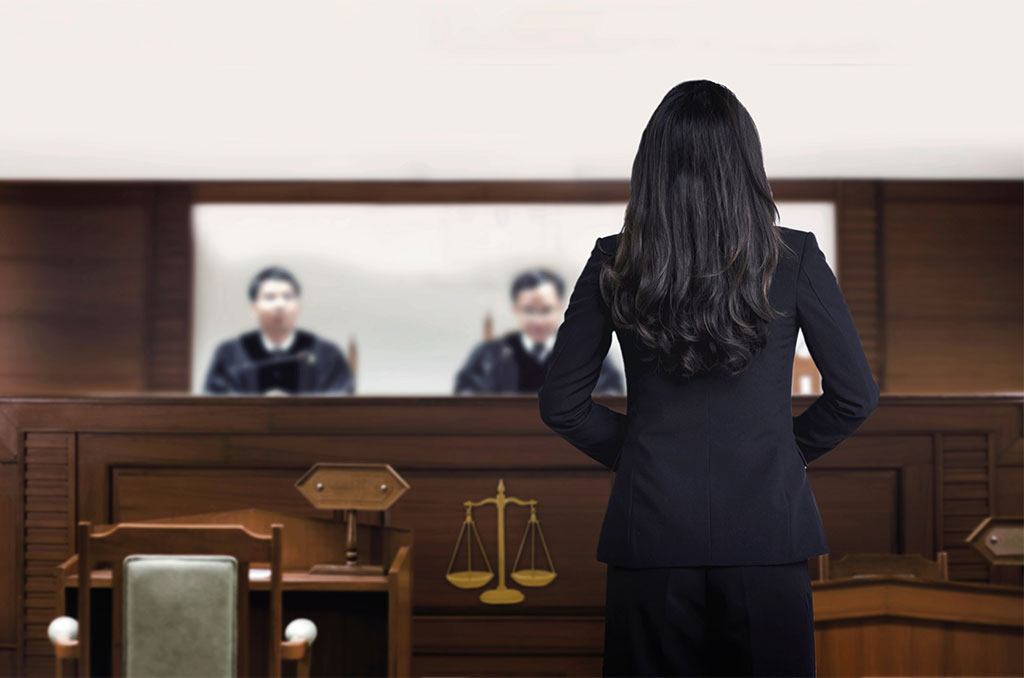 In a unanimous opinion authored by Judge Alan O. Forst, with Chief Judge Spencer D. Levine and Judge Jonathan D. Gerber, in concurrence, the Court granted Homeowners Choice’s Petition finding that “[b]ecause the issues of the insurer’s liability for coverage and the amount of the policy owners’ damages have not been finally determined, the discovery order in the instant case is a departure from the essential requirements of the law which will result in irreparable harm.”​

Of particular importance, the Court described the discovery requests targeting Homeowners Choice’s underwriting files and its claim files as “facially improper, in their entirety.”  Along those lines, the Court forcefully reiterated the long-standing principle that “until the obligation to provide coverage and damages has been determined, a party is not entitled to discovery related to the claims file[] or to the insurer’s business policies or practices regarding handling of claims.”  State Farm Mut. Auto. Ins. Co. v. Tranchese, 49 So. 3d 809, 810 (Fla. 4th DCA 2010); see also State Farm Mut. Auto. Ins. Co. v. O’Hearn, 975 So. 2d 633, 637 (Fla. 2d DCA 2008).​

Lastly, while the trial court failed to make “particularized findings” permitting the discovery at issue, the Court nevertheless found that remand was not necessary as the record “suggests the trial court viewed as protected only those items postdating the denial of the claim, seemingly in anticipation of litigation, as opposed to when the issue of coverage was determined.”​

**Editor’s Note – this decision is not final until disposition of timely filed motion for rehearing.