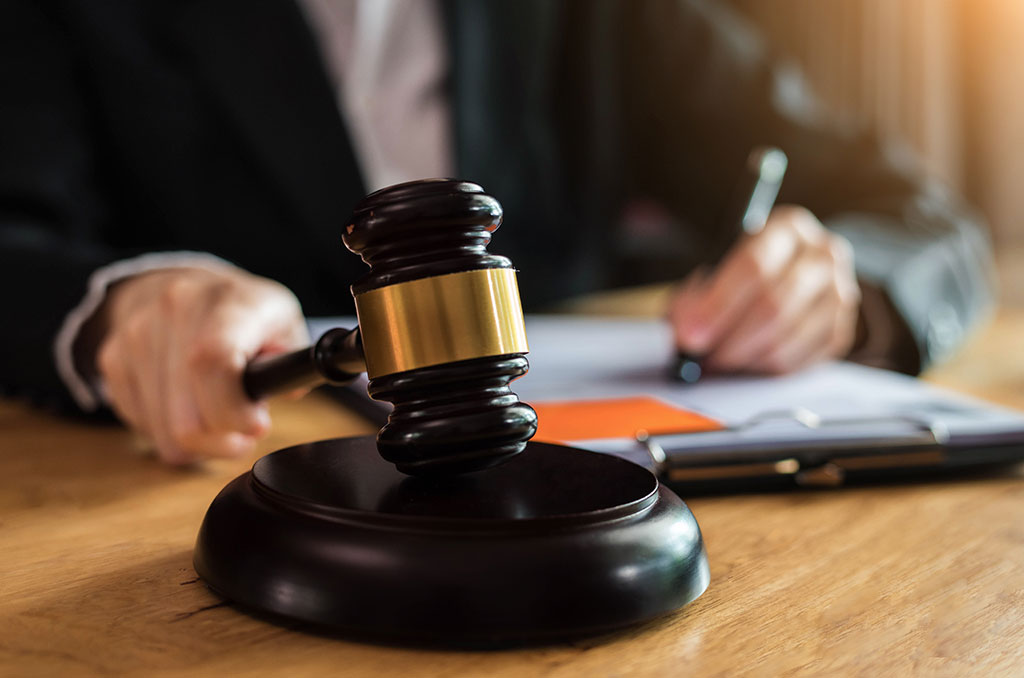 In Arguelles vs. Citizens Prop. Ins. Corp., No. 3D17-2021 (Fla. 3rd DCA, July 3, 2019), the Third District Court of Appeals affirmed summary judgment in favor of the insurer based on the policy’s “residence premises” provision, wherein the insured resided in New York and the insured condominium was occupied by two tenants at the time of the loss.  The Court held that the policy provision was clear and unambiguous, as it extended dwelling coverage to the “residence premises,” which was “unequivocally defined within the policy as the “unit where you reside”, even though the term “reside” was undefined within the policy.  Thus, the insured was not entitled to coverage for the water loss.

​Groelle & Salmon has been successfully defending this coverage defense for over 15 years, and at the summary judgment stage.  It is imperative that insurance carriers assess whether the insured actually resided at the insured property at the time of the loss as part of its post-loss investigation of an insurance claim, as well as during the discovery phase in any lawsuit, to assess whether the “residence premises” provision is applicable.